Home » World News » What is John Getty's net worth? 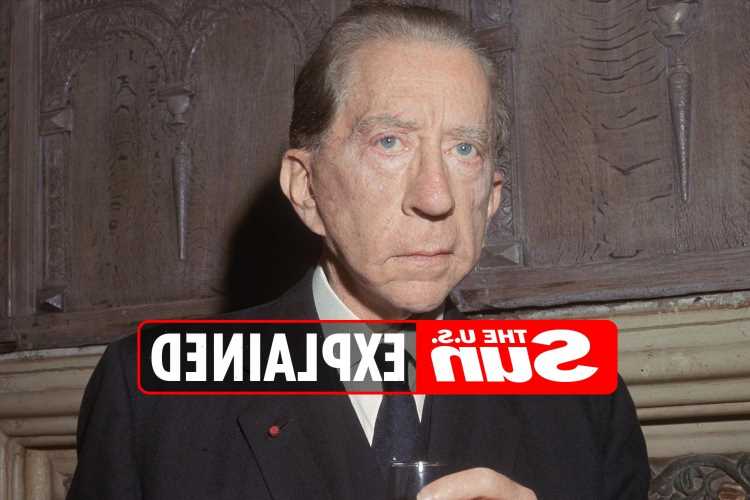 ONE of the world's first multi-billionaires was John Paul Getty who made his fortune by founding the Getty Oil Company.

Many people are well aware of the Getty name, but just how John Paul Getty accumulated such a massive net worth is not as common information. 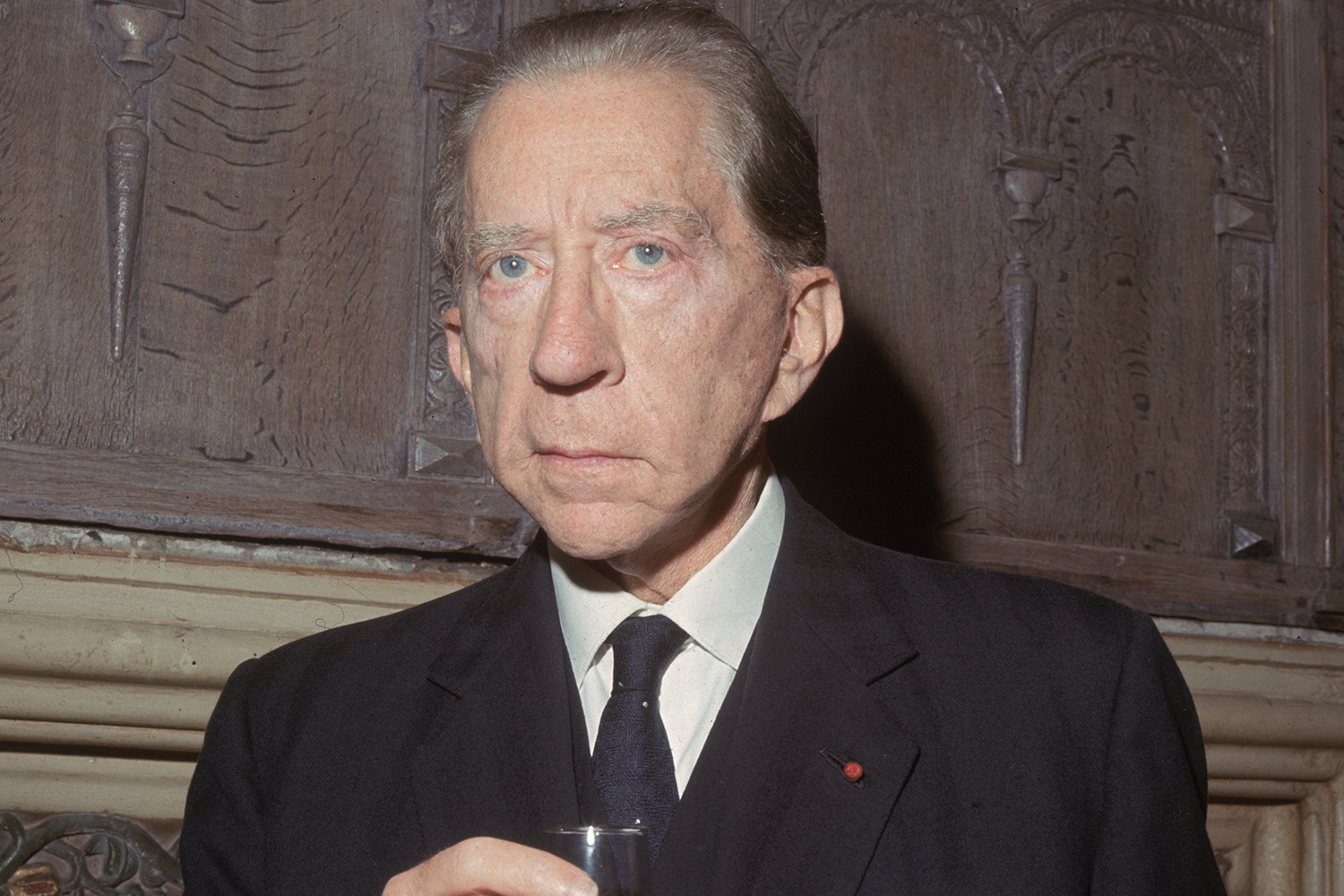 What is John Paul Getty's net worth?

Having been born into his father's, George Getty's petroleum company it was easier for J. Paul Getty to springboard into founding his own company.

At the time of his death in 1976 the businessman had accumulated a net worth of $2 billion.

Of his many accomplishments, being the richest living American in 1957 was added to his prestigious resume.

In addition, by 1966 he was the world's richest private citizen with an an estimated net worth of $1.2 billion, according to Celebrity Net Worth.

Although having such tremendous wealth, J. Paul Getty was notoriously frugal, so much so that he refused to pay a kidnapping ransom for his grandson in 1973.

Only after the kidnappers chopped off his grandson's ear in Italy did he finally agree to pay the $2.9 million ransom.

John Paul Getty married five times and had six sons. His son's are:

The classical music composer Gordon Getty is the only living son of J. Paul Getty and is 87-years-old. 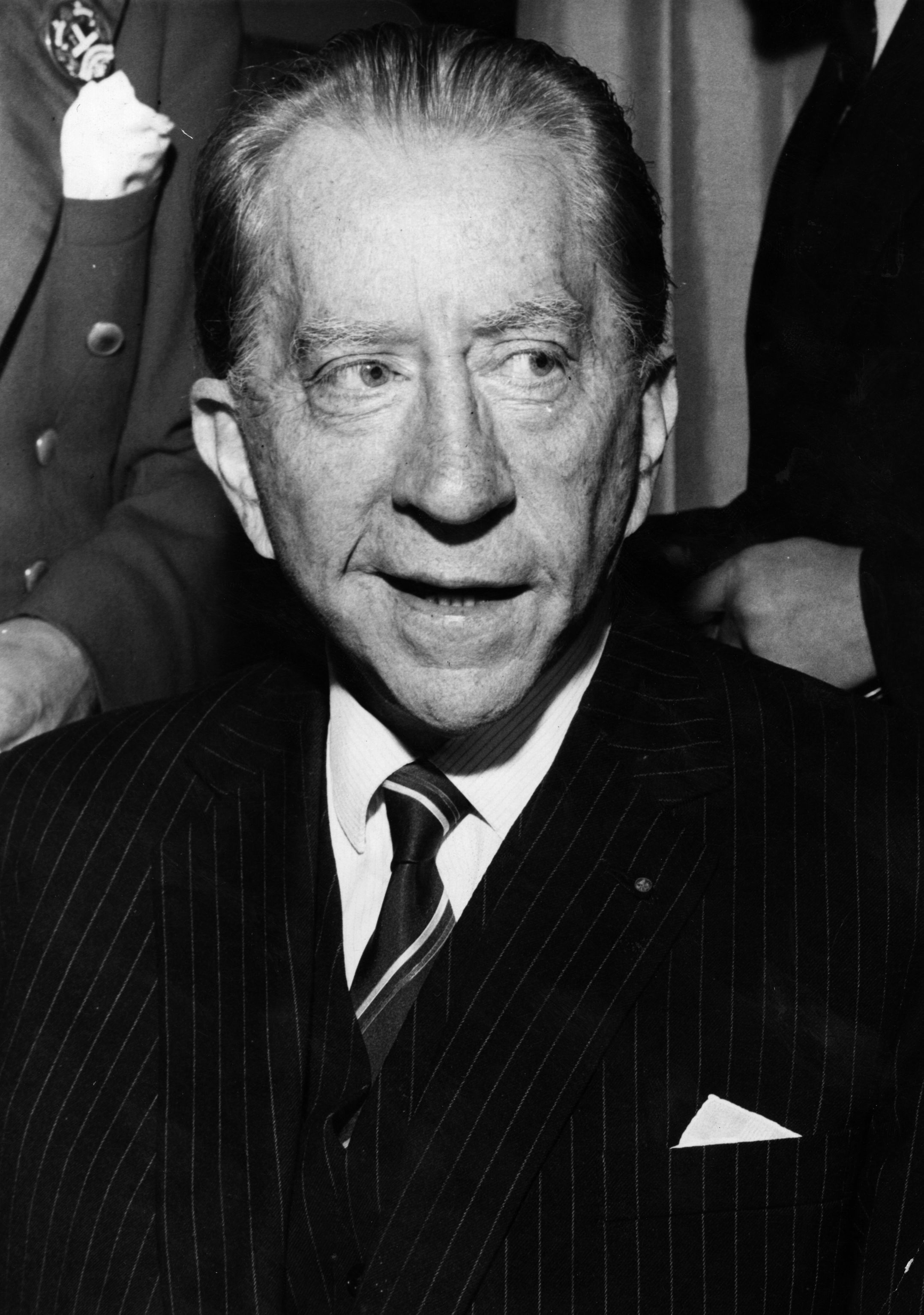 What is the Getty family worth all-together?

The historic oil family is estimated to be worth a total of $5.4 billion as of 2015.

Forbes listed them as No. 56 in the list of richest families in America that year, in 2016 the family fell off the list.

J. Paul Getty was an avid antiques and art collector, in fact in 1953 he founded the Getty Museum in Los Angeles. The musuem is housed on two campuses: The Getty Center and The Getty Villa.

After his death the oil giant left behind an estimated of $66 million to the museum.

The Getty Villa in Malibu, CA is open to visitors for free general admission.