Home » World News » Who was Atlanta anchor Jovita Moore and what was her cause of death? 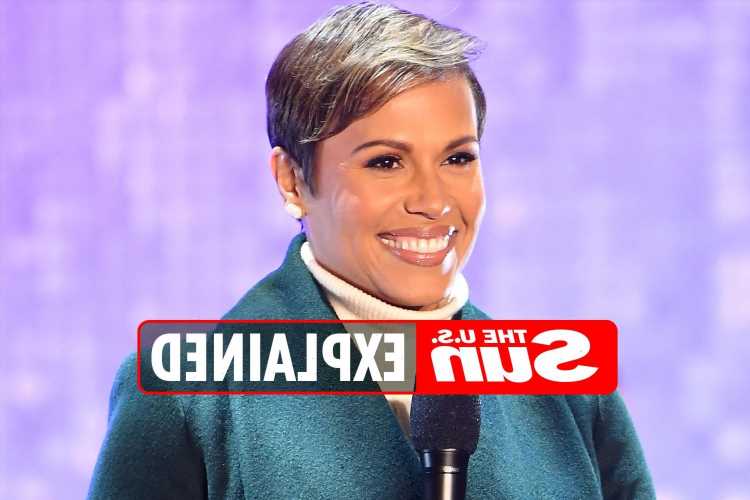 JOVITA Moore was an Atlanta-based news anchor who headed the 5pm newscast on Channel 2 Action News.

Who was Atlanta anchor Jovita Moore?

Moore is an Emmy award winning journalist who has also been recognized by by the Atlanta Association of Black Journalists.

She had been with Channel 2 Action News since 1998.

Before working with WSB-TV, she spent time on the air at WMC-TV in Memphis and KFSM in Fayetteville and Fort Smith, Arkansas.

She received her Master’s of Science Degree in Broadcast Journalism from Columbia University Graduate School of Journalism in New York City.

She also had a Bachelor of Arts Degree from Bennington College in Bennington, Vermont.

What was her cause of death?

Channel 2 announced that Moore passed away after battling brain cancer for seven months.

In April 2021, the outlet reported that Moore found two masses on her brain.

After surgery, doctors diagnosed her with glioblastoma, a common type of brain cancer.

Glioblastoma is not a hereditary cancer, nor does it have anything to do with a patient's lifestyle.

Who are Jovita Moore's children?

Moore is survived by her mother and three children, Shelby, Marley, and Josh.

Tributes for Moore continue to pour in from around the country.