Home » Will Derek Chauvin testify at his murder trial? 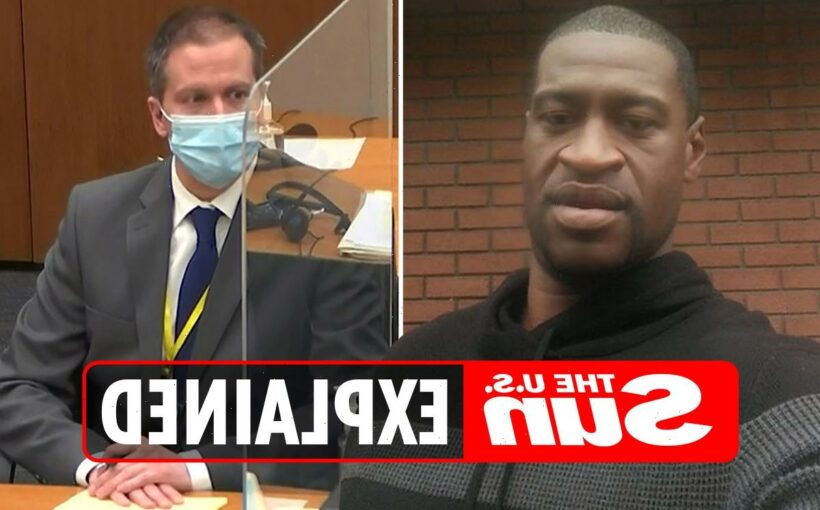 FORMER police officer Derek Chauvin is on trial for the murder of George Floyd.

Prosecutors say Floyd died because Chauvin's knee was pressed against Floyd’s neck for more than nine minutes as he lay on the pavement on his stomach with his hands cuffed behind him. 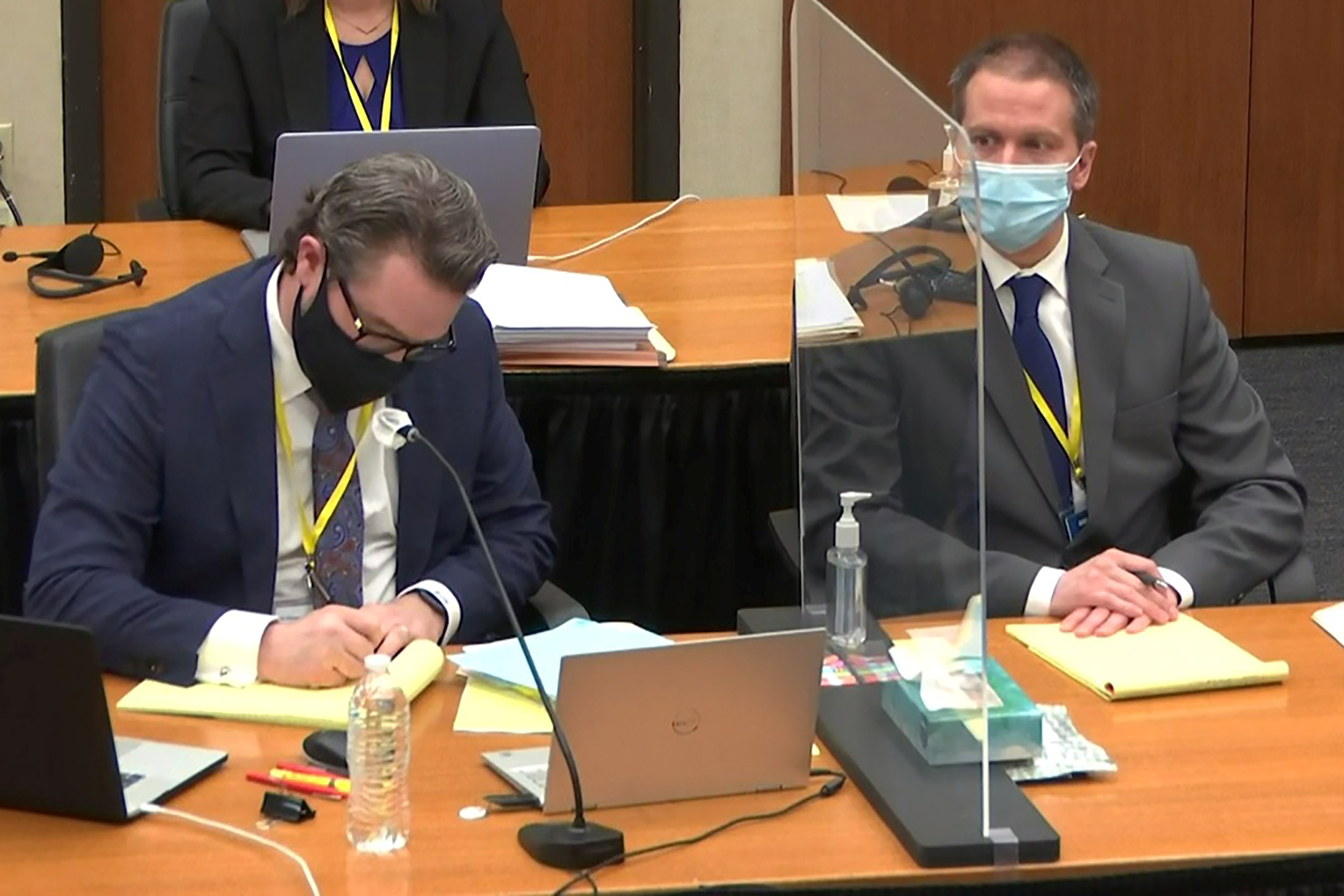 Will Derek Chauvin testify at his murder trial?

George Floyd died on a Minneapolis street as Chauvin arrested him on May 25, 2020.

On trial for murder, it is unclear if Chauvin will testify in his own defense.

"You've got to remember that this is a case that really centers on Chauvin's state of mind, and the best person to tell us about that would be Chauvin, so you might really be forced to put him on in this case," defense lawyer Joe Friedberg, who is not involved in the trial, told the Star Tribune in April of 2021. 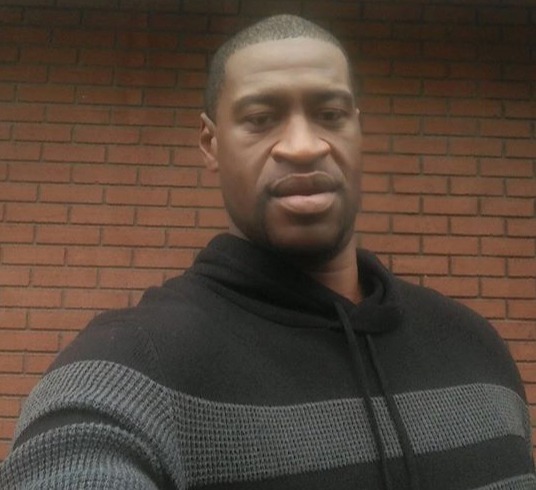 At least one expert says it is too risky for Chauvin, whose actions were caught on video, to testify.

"Chauvin doesn't come across as a character that you want to root for because of the video," Joseph Daly, emeritus professor at Mitchell Hamline School of Law, told the Star Tribune.

"[Prosecutors will] take him through every single second of that video and have him testify.

"In cross-examination he'll just get beat up. It'll be horrible for him. The risk is so immense for him to testify."

Floyd's loved ones want to see Chauvin take the stand. 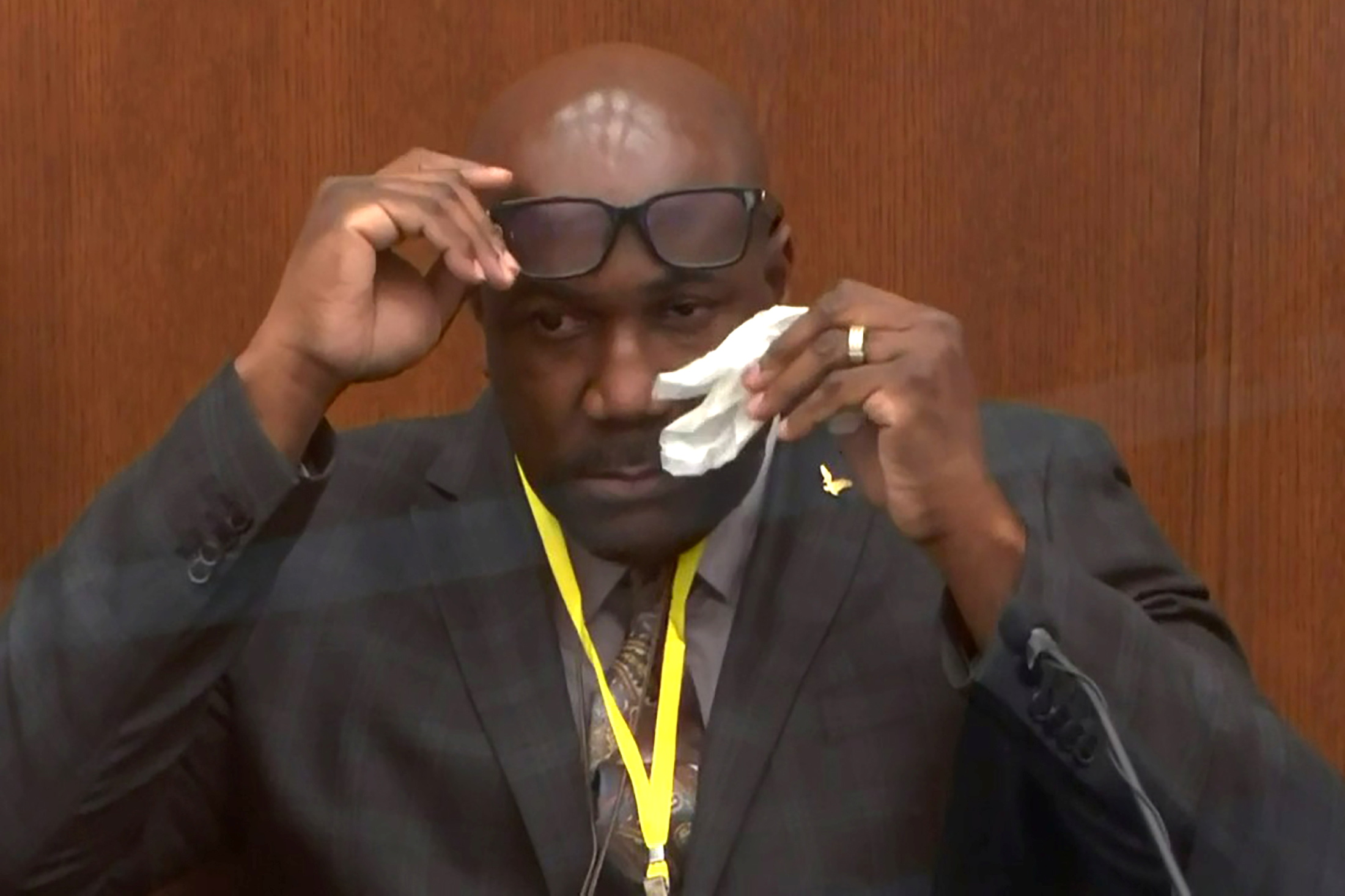 "So it will be a good thing [if he testifies], but I know that's not going to happen."

Defense lawyer Mike Padden, who is not involved in the trial, told the newspaper that Chauvin must testify.

"It'll be a mistake if he doesn't," he told the Star Tribune.

"The jury needs to hear from him, that's the bottom line."

Defense lawyer A.L. Brown told the newspaper: "He's not incredibly sympathetic, so he doesn't offer much by way of storyline.

"It's even worse for Chauvin because he's got the chief of police saying: This guy's not with us. We didn't teach him to do that."