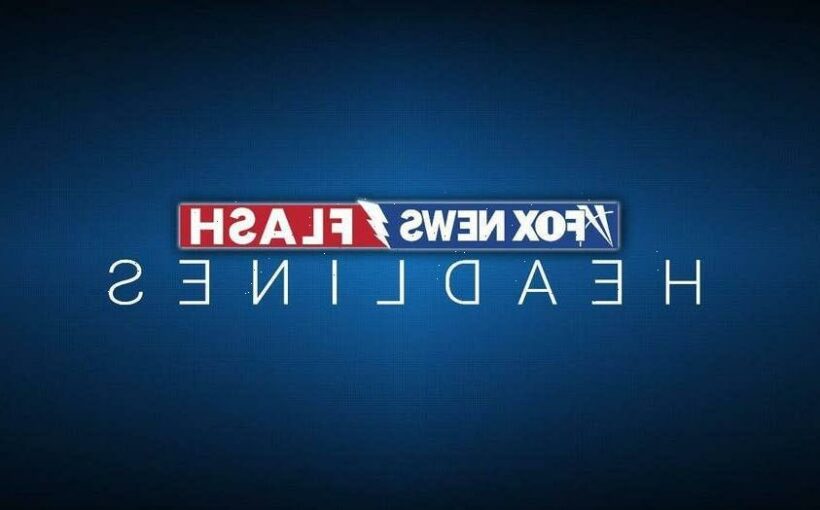 A man armed with a handgun defended himself during an attempted robbery in Los Angeles, and left two suspects with bullet wounds to the legs, police say.

“Words were apparently exchanged, and the victim ultimately produces a handgun, apparently to defend himself and others in his group from the would-be robbery suspects. The victim fired his weapon towards the suspects and then all parties immediately fled the location,” the Los Angeles Police Department recounted in a press release Tuesday.

The attempted robbery unfolded Monday on Melrose Ave. when two men exited an idling Dodge Avenger, with one of the men producing a handgun.

Brown sustained a gunshot to the upper left thigh while Hayes was shot in the right calf. Police are still searching for the third suspect and asking the public for help tracking him down.

“The Los Angeles Police Department is aggressively addressing a rise in violent crime in the Melrose area over the past year and is pursuing all leads involved in this and other crimes,” police added in the press release.

Police did not immediately return Fox News’s request for additional comment on the crime.

Homicides in Los Angeles are up 25% this year, with South Los Angeles seeing a 50% increase in killings.

Violent crimes have also been increasing in cities across the nation, including in Philadelphia where gun crimes have ticked up significantly.

Earlier this month, Philadelphia broke a decade-long record for passing a grim 300-homicide milestone this early in a year. This past weekend in the city was also bloody, with at least three dozen people shot, including three fatally.