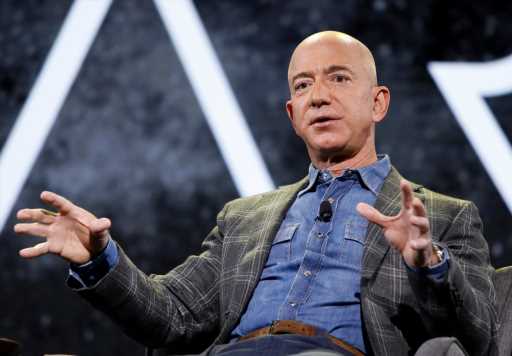 Amazon founder Jeff Bezos plans to go into outer space on a flight next month planned by his company, Blue Origin.

It is the first human expedition for Blue Origin, which was founded by Bezos in 2000.

The executive made his plans known in an Instagram post (see it below), which included a video of Bezos gushing about his long-nurtured dream of space travel. “Ever since I was five years old, I’ve dreamed of traveling to space,” he wrote in the post.

Jeff Bezos, 57, said his brother, Mark, will also be aboard the New Shepard spacecraft when it launches from West Texas. In a video accompanying the Instagram post, the brothers are seen (with Jeff Bezos in a cowboy hat) talking about the trip, giving each other a warm hug and calling each other their best friend.

Besides the Bezos brothers, the winning bidder in an auction will also take one of the seats on the 11-minute trip to suborbital space, reaching an altitude of about 60 miles. The auction will benefit a Blue Origin foundation promoting math and science education. As of this morning, the high bid was $2.8 million, Blue Origin said.

On July 5, Jeff Bezos will pass the Amazon CEO baton to Andy Jassy and assume the title of executive chairman. He is expected to remain active in the business he founded in 1994, but Blue Origin is a company he has identified as a likely outlet for his energy in the years to come. Blue Origin aims to commercialize space travel, with a combination of tourism and transport of materials for NASA.