Home » Markets » Check in, check out: Payment via QR code to roll out by Christmas 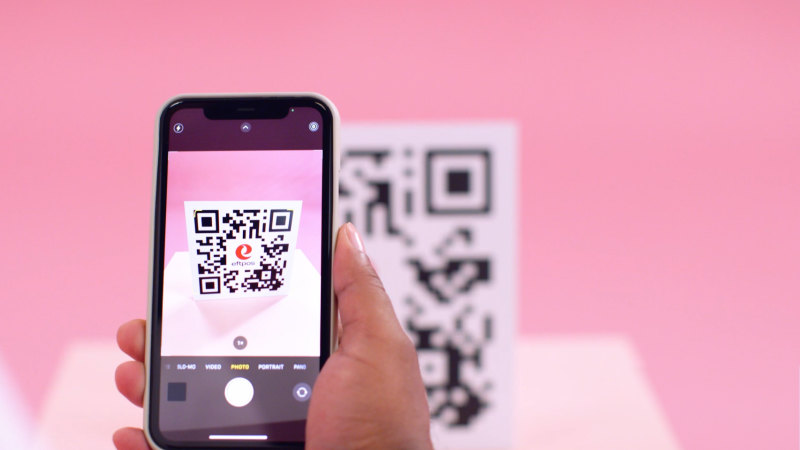 Consumers will soon be able to pay for their groceries and other retail purchases by scanning a QR code, with payments provider Eftpos set to roll out the new checkout option by Christmas.

Major banks CBA and NAB, alongside supermarket giants Coles and Woolworths, have partnered with Eftpos to launch its new eQR payment platform which it expects will significantly transform Australia’s payments landscape, similar to the introduction of ‘tap and go’ payments in 2007. 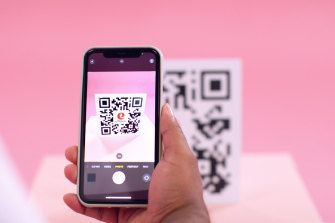 Eftpos chief executive Stephen Benton said he expected uptake of the new payment option to be swift given how familiar shoppers are with QR codes due to the pandemic.

“We expect eQR will quickly become the QR equivalent of Eftpos tap and pay on debit cards,” he said. “COVID has changed customer behaviour and Australians are now ready for the enhanced payment experience offered by eQR.”

Several Australian merchants have already been trialling the payment option since it was completed in July. The system will allow shoppers to pay, scan loyalty cards and receive digital receipts all in one, and comes with greater levels of security compared to other payment methods.

Chief product officer Matt Barr told The Age and The Sydney Morning Herald QR payments would also end the “one-way handshake” of historical payment systems, with retailers and other merchants set to glean more data from customers who pay through the new option.

“It gives merchants the ability to have a richer conversation with consumers as opposed to the tap and pay, one-way handshake that exists today,” he said.

“From the big retailers’ perspective, this will all come back to their loyalty programs, understanding customers better and being able to offer better-targeted experiences for them.”

Mr Barr expects QR code payments will follow the uptake of tap and pay and is likely to become increasingly common in the coming years as more retailers, both in-store and online, start to adopt the new payment method.

He admits the advent of COVID-19 was an unexpected boon to the nascent payment system, as the ubiquity of QR codes now has overcome one of the service’s key adoption barriers.

“I remember speaking to one of our product leads in February 2020 and saying while we knew this was the right move for Australia, how were we going to explain QR codes to shoppers?” he said.

“Literally the next month we were locked down … that was one silver lining.”

Mr Barr said some merchants are already investigating how they may be able to use the new system to let customers check-in for contact tracing purposes, meaning an all-in-one ‘check-in, check out’ system would be possible down the track.

“It’s absolutely well within the technical capability of the platform … and we think it would be a great simplification for a lot of Australians.”

Other launch partners for the rollout include Azupay, Merchant Warrior and Beem It, the latter will act as a digital wallet to facilitate payments via QR code. Mr Barr expects other wallets will be launched by retailers and banks in time.