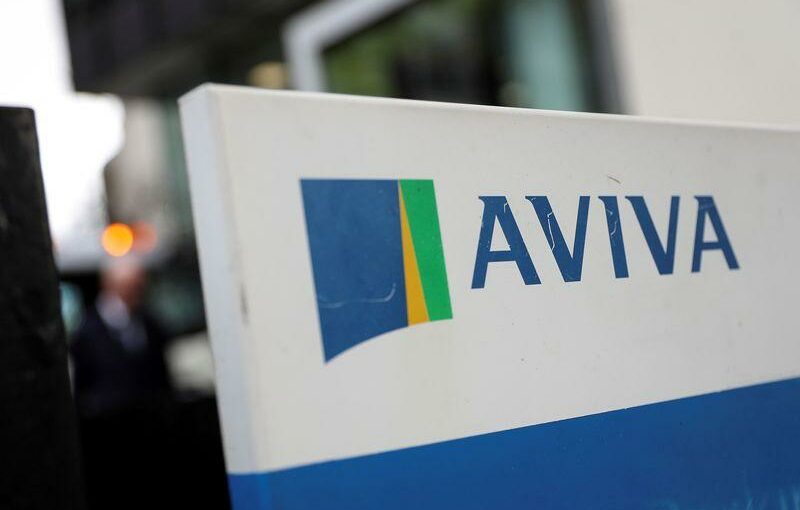 London-listed insurer Aviva received three binding bids on March 22 for its Polish operations, with NN submitting the highest offer which valued the unit at about 2.5 billion euros, two sources familiar with the matter said, speaking on condition of anonymity.

German insurer Allianz and Generali – which have existing operations in Poland – were also in the race and were given a final chance this week to improve their bids, the sources said.

Aviva is expected to enter exclusive talks with one of the three bidders in the coming days, they said.

A spokesperson for Aviva reiterated that the British insurer was exploring options for Poland but said a decision had yet to be taken.

Aviva is the second largest life insurer in Poland after state-owned company PZU and also ranks as the tenth biggest provider of general insurance in the country. Its Polish business also includes two key bancassurance partnerships with Santander and ING.

Generali initially valued the Polish business at more than 2 billion euros only to sweeten its bid on March 24 offering close to 2.5 billion euros to take control of the asset, the sources said.

NN had instead emerged as the highest bidder making a knock-out bid of about 2.5 billion euros, the sources said.

Aviva – whose boss Amanda Blanc is about to complete an ambitious asset divestment programme in Europe – wanted to take advantage of the competitive environment and decided to give the three bidders an opportunity to make their best and final offers this week.

For Generali the deal would serve as a springboard to Poland – a market seen by boss Philippe Donnet as core to the company’s expansion, with the Italian insurer recently saying it would consider any growth opportunity there.