California Gov. Gavin Newsom signed a bill into law Thursday making it explicitly illegal to remove a condom during sex without consent.

The state is the first to do so by expanding the civil definition of sexual battery and allowing victims to sue for punitive damages.

“I have been working on the issue of ‘stealthing’ since 2017 and I am elated that there is now some accountability for those who perpetrate the act,” said Democratic Assemblywoman Cristina Garcia, who wrote the bill, according to the Sacramento Bee. “This law is the first of its kind in the nation, but I urge other states to follow in California’s direction and make it clear that stealthing is not just immoral but illegal.”

Garcia began working on the bill in 2017.

That same year a Yale University study found that acts of “stealthing,” as it is commonly called, were increasing against both women and gay men. 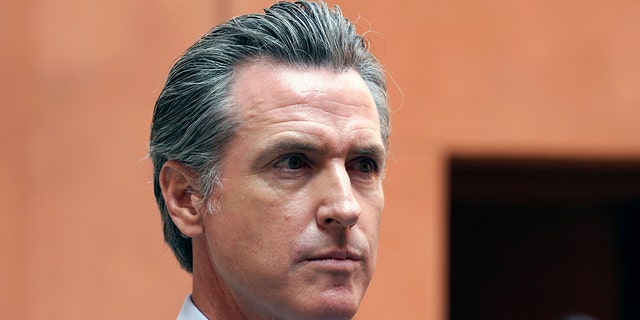 The bipartisan bill passed with zero ‘no’ votes, according to the Bee.

Stealthing was rarely prosecuted under the previous law — although legislative experts said it could be considered misdemeanor sexual battery – because it’s hard to prove the condom wasn’t removed accidentally.

Newsom also signed into law another bill written by Garcia that ends the legal distinction between spousal and other types of rape.

“Rape is rape,” Garcia said. “And a marriage license is not an excuse for committing one of society’s most violent and sadistic crimes.”

There is no difference in the maximum penalties, but those convicted of spousal rape currently can be eligible for probation instead of prison or jail. They must register as sex offenders under current law only if the act involved the use of force or violence and the spouse was sentenced to state prison.

On Wednesday, the governor also extended the statute of limitations for civil claims against law enforcement officers who sexually assault someone while on duty, in uniform or while they are armed.