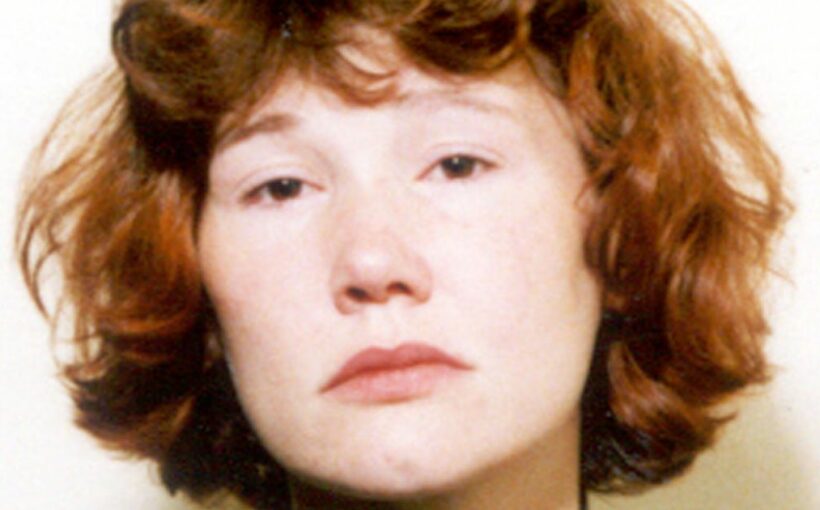 The next episode of Maxine will be airing tonight at 9pm on Channel 5, a drama that catalogues the Soham Murders through the eyes of school assistant Maxine Carr.

She was Ian Huntley’s girlfriend and after the bodies of his victims were discovered, Maxine covered for him by claiming she was with him that night.

However, she was instead on a night out in Grimsby town centre, with photos of the booze-up exposing her deception.

It led to Hunley’s alibi crumbling, which subsequently saw him sentenced for his inhuman crimes.

Here is the full story of the night out that led to Ian Huntley’s imprisonment.

What did Ian Huntley do?

Ian Huntley is one of the UK’s most notorious killers who carried out the murders of two school children back in 2002.

He took the lives of schoolgirls and best friends Holly Wells and Jessica Chapman, both 10 years old.

Huntley knew the children through his fiancée, Maxine Carr, who worked in their school as an assistant and ultimately provided him with a false alibi.

Who was Maxine Carr?

Carr was born in Grimsby, Lincolnshire in 1977 and went on to be an assistant at St Andrew's primary school.

She took the position in the spring of 2002 but was jailed for giving false alibi for Huntley.

The pair met in a nightclub in Grimsby in 1999 and according to Carr, she was “instantly attracted” to his confident persona.

They started dating and in 2001, Huntley took on a new job in Soham Village Cottage and moved into a home that came with the job.

Carr moved with him and took on her teaching assistant position in the local school.

What happened during the Grimsby night out?

Following Huntley’s murders, Carr told police she was with him on the night the two girls disappeared.

Thirteen days went by before the girls' bodies were eventually found, and over the course of that nearly two-week period, Carr doubled down on her lie that she was with Huntley.

Because of this, police ruled out Huntley as a suspect at first, with Carr even saying to the press at the time: "I only wish we had asked them where they were going … if only we knew then what we know. Then we could have stopped them or done something about it."

The truth is that Carr wasn’t with him, nor was she in Soham at all.

She was in fact in a nightclub in Grimsby, over 100 miles away, when the abhorrent crimes were committed.

Carr was pictured kissing another man in a pub called The Exchange, a 17-year-old rugby player who was eight years younger than her.

Police soon discovered this, as local residents recognised them through TV interviews.

She was staying with her mother during the weekend, texting Huntley saying: "Don't make me feel bad that I am with my family."

The teenager she was with said in an interview: "I only met her once, when I was on a night out.

"Me and my mates had a £20 bet on who could get off with the ugliest girl. We started off in the Parity where she slid in on one of our photos.

"We then went to The Exchange and that is where I kissed her."

He added: "Carr asked me back to her place while we were at the back door of The Exchange.

"There was no point in going around town because she would only follow. I only managed to get away from her in The Exchange by dancing around the poles."

When the truth was revealed, Carr was eventually jailed and served 21 months for preventing the course of justice.

She was given a new identity since her release and it is has cost the taxpayer £2.5million to give her a new life and police protection.