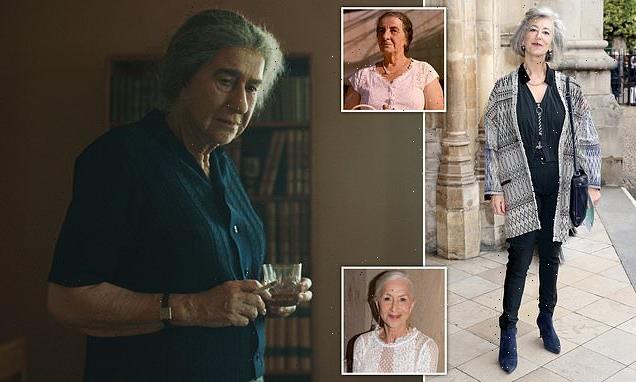 Dame Helen Mirren has been criticised after she was cast as Israel’s former prime minister Golda Meir despite not being Jewish.

Actress Dame Maureen Lipman said Dame Helen should not have been asked to play the Israeli leader, adding that she was uncomfortable with the casting.

A publicity image of the film Golda, where Dame Helen portrayed Ms Meir during the Yom Kippur War in 1973, showed Dame Helen covered in prosthetic to look more like the politician.

Dame Maureen told the Jewish Chronicle: ‘The Jewishness of the character is so integral. I’m sure she will be marvellous, but it would never be allowed for Ben Kingsley to play Nelson Mandela. You just couldn’t even go there.’

Ms Meir was the fourth prime minister of Israel and held the position from 1969 until 1974.

It comes after Tamsin Greig told The Daily Telegraph last month she ‘probably shouldn’t’ have played a Jewish mother in Channel 4’s Friday Night Dinner. Ms Greig is a practising Christian, although does have Jewish ancestry. 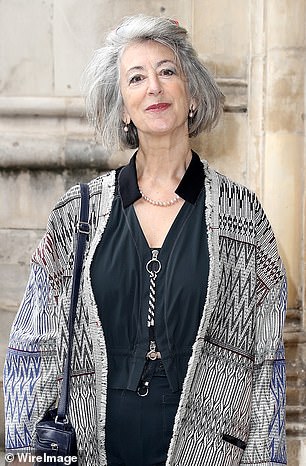 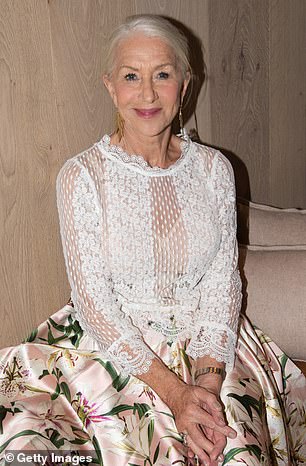 Actress Dame Maureen Lipman (left) said Dame Helen Mirren (right) should not have been asked to play the Israeli leader Golda Meir, adding that she was uncomfortable with the casting 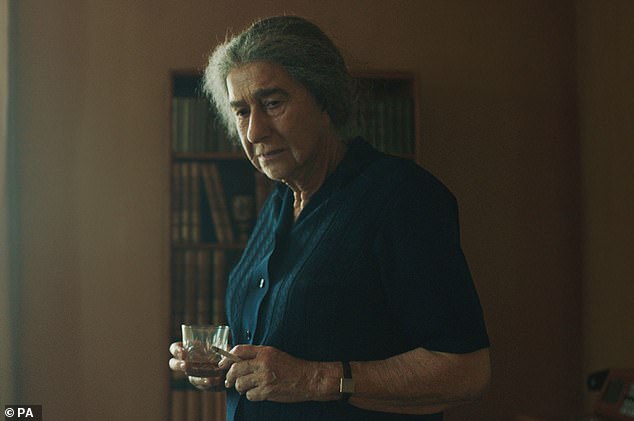 A publicity image of the film Golda, where Dame Helen portrayed Ms Meir during the Yom Kippur War in 1973, showed Dame Helen covered in prosthetic to look more like the politician.

But Patrick Marber, the playwright who directed Sir Tom Stoppard’s Leopoldstadt, said he did not think ‘lived experience’ should be taken into consideration when casting for roles.

He said to force actors to have experienced lives similar to the characters they play would deny the actor the challenge and right to impersonate someone else.

Sarah Silverman, the US comedian, has previously slammed the casting of non-Jewish actress Kathryn Hahn as Joan Rivers, calling it ‘Jewface’.

Elliot Levey, who is currently playing a German Jew in Cabaret in the West End, called the argument a ‘dystopian nightmare’ as he criticised the idea of ‘people showing their papers to authenticate Jewish ancestry’.

Dame Helen is a supporter of Israel, adding her name to an open letter rejecting a cultural boycott of the country.

While promoting her film The Debt, in which she played a retired Mossad agent, she was asked by The New York Times whether she might be ‘a secret Jew’. 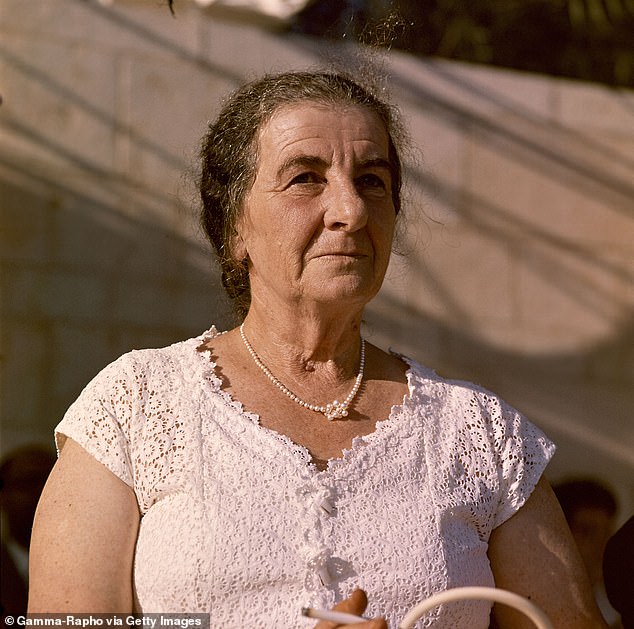 She said she ‘wouldn’t be surprised’.

Last year internet trolls branded Dame Helen ‘racist’ and described her as a ‘well known Zionist and Israel-worshipper’ after taking on the role of wartime prime minister Ms Meir.

The film, Golda, is set during the Yom Kippur War in 1973 when Arab states attacked Israel.

Dame Helen described Meir as ‘a formidable, intransigent and powerful leader’ and said it was ‘a great challenge to portray her at the most difficult moment of her extraordinary life’.

But critics on social media described the production as ‘fascism’, ‘sick’ and ‘tasteless’.

One Twitter user, who said they were ‘Palestinian and proud’, wrote: ‘How sick making a biopic on criminal Golda Meir and yes no surprise Helen Mirren the racist is happy to portray the pure distorted version of a disgusting individual.’

Another wrote: ‘Helen Mirren doing a film about the first female prime minister of Israel is a slap in the face to all the people of Palestine, they are literally celebrating taking over Palestine and taking families out of their homes, murdering children, families! Tasteless film!’ 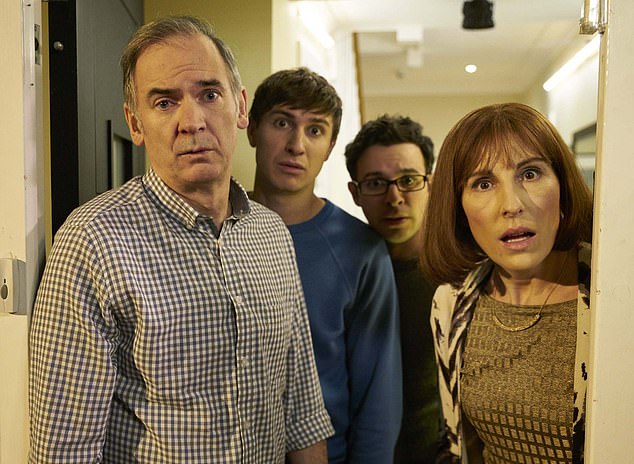 It comes after Tamsin Greig (pictured right) told The Daily Telegraph last month she ‘probably shouldn’t’ have played a Jewish mother in Channel 4’s Friday Night Dinner. Ms Greig is a practising Christian, although does have Jewish ancestry

One social-media user said it was ‘hugely disappointing that Helen Mirren is volunteering for this role’, while another wrote: ‘More fascism to show how “wonderful” Israel is.’

Born in Ukraine in 1898 before moving to the US as a child, Meir made history in 1969 as Israel’s first female prime minister.

She soon provoked international controversy, saying: ‘There were no such thing as Palestinians.’

Meir faced huge criticism in Israel for failing to adequately prepare for the threat of war, despite receiving word that Syrian forces were gathering for an attack.

Following the backlash for her handling of the war, Meir announced her resignation in 1974. She died in 1978 aged 80.

Dame Helen has faced criticism in the past for saying that she was a ‘believer’ in Israel and that she rejected calls to boycott the country.

The film also stars Call My Agent! actress Camille Cottin as Meir’s personal assistant and Israeli Lior Ashkenazi as her chief of staff.