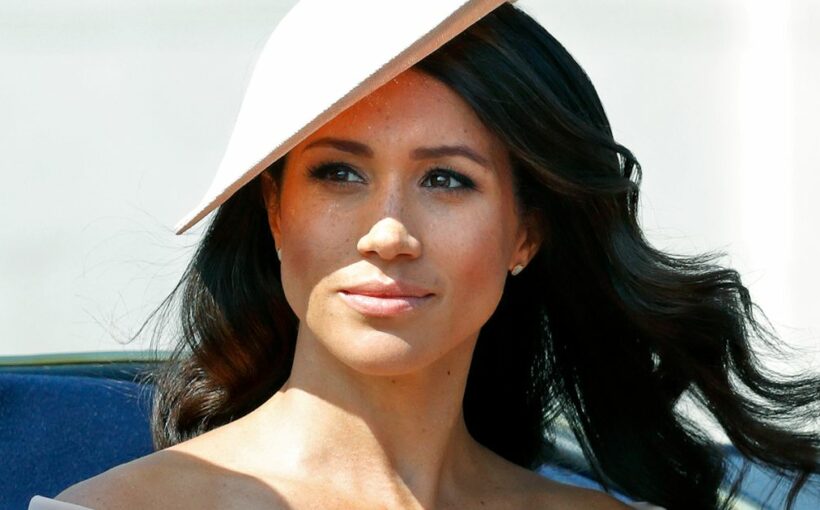 Meghan Markle either "doesn't care or doesn't know" about the damage she's caused the Royal Family, according to an expert.

Meghan and Prince Harry stepped back from their roles as working royals and jetted off to the US at the start of 2020.

Then came their bombshell interview with Oprah Winfrey, in which the Duke and Duchess of Sussex made a number of claims about the Royal Family.

Among the most explosive was Meghan's suggestion that senior royals sought to brush off her concerns about her mental health, adding that she felt suicidal at times.

She also claimed one unnamed member of the Royal Family had speculated about the skin tone of her then yet-to-be-born child Archie.

Speaking in the wake of the Queen's funeral on September 19, which saw the royals temporarily reunited at Westminster Abbey, he explained how some may see Meghan's actions "deliberate" – but others as a misunderstanding.

He told the Express: "I think that in Meghan’s case, it would be fair to say that her experience is of getting notoriety and fame and celebrity through tried and tested means, and that they don't necessarily work very well for the Royal Family.

"Now, those who don't like her might say that she's deliberate about it now and she doesn't maybe care about the damage it might do the Royal Family.

"Others might say she doesn't realise the difference, and by her own admission, if you take her words at face value, she said in previous interviews that she didn't understand how the British tabloids and the Royal Family worked when she entered into this.

"And so maybe she didn't realise how this worked in the UK and internationally when it comes to royalty."