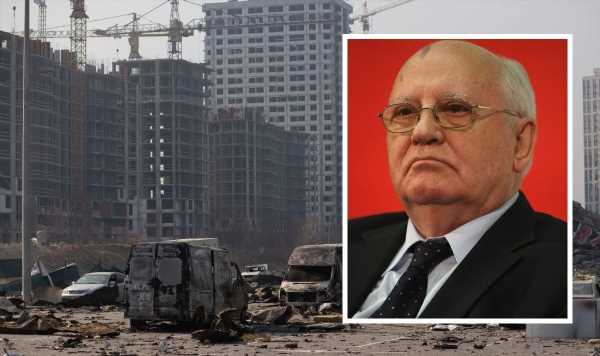 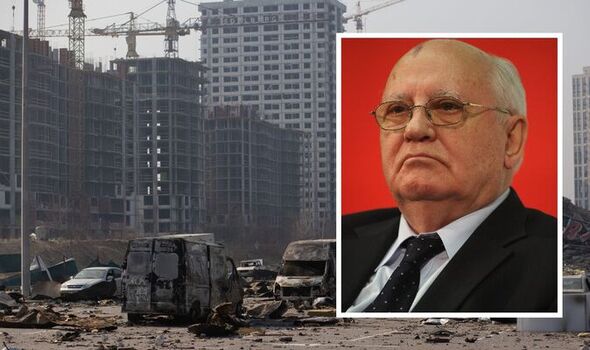 The former USSR leader died in Moscow on Tuesday after a long illness.

But Vladimir Putin’s spokesperson, Dmitry Peskov, told a media conference that the current Russian president would not attend the funeral of the Soviet Union leader.

The service will be held on Saturday.

Putin will not attend due to “schedule” conflicts, according to Peskov.

The Russian president described the last leader of the Soviet Union as a man who found his “own solutions to urgent problems” earlier this week.

He said he had a “huge impact on the course of world history” in a time of “dramatic changes”.

Putin added: “He led our country during a period of complex, dramatic changes, large-scale foreign policy, economic and social challenges.”

However, it has now been claimed that Gorbachev, who oversaw the collapse of the Soviet Union after he took power in the mid-1980s, was “crushed” by Putin’s decision to invade Ukraine.

The late leader’s former interpreter claimed the worsening relationship between Russia and Ukraine was “really, really a big blow” to Gorbachev.

Pavel Palazhchenko said on Friday: “It’s not just the (special military) operation that started on Feb. 24, but the entire evolution of relations between Russia and Ukraine over the past years that was really, really a big blow to him.

“It really crushed him emotionally and psychologically.”

He added: “It was very obvious to us in our conversations with him that he was shocked and bewildered by what was happening (after Russian troops entered Ukraine in February) for all kinds of reasons.

“He believed not just in the closeness of the Russian and Ukrainian people, he believed that those two nations were intermingled.”

The interpreter worked with Gorbachev for just under four decades.

He said he spoke with the ex-USSR leader just weeks before his death.