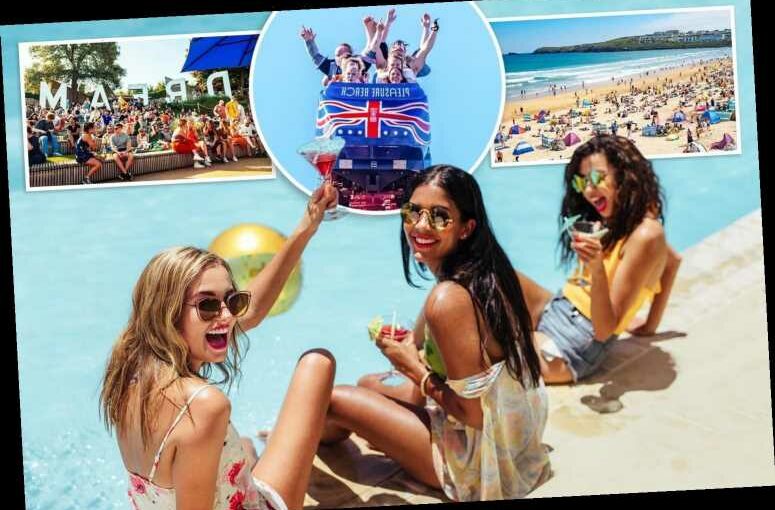 WHETHER it is larging it in Lloret de Mar or going massive in Magaluf, escaping to sunnier climes for a post-A levels holiday is a rite of passage for many teenagers.

But with the traditional wet ’n’ wild Med adventures of our youth looking increasingly unlikely this year, Tracey Davies takes a look at some alternative options a little closer to home. 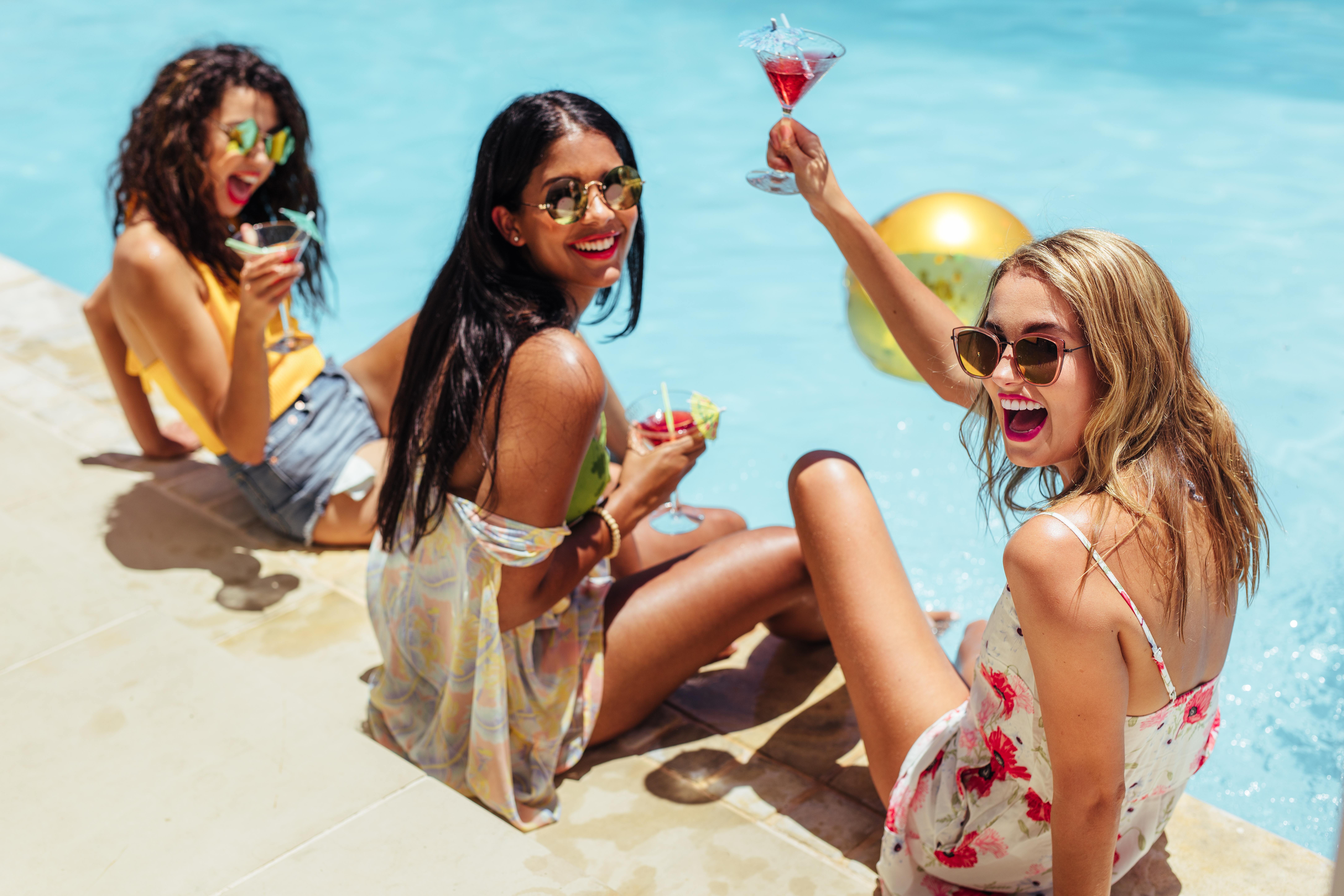 MOVE OVER MALIA, IT’S ALL ABOUT MARGATE

IF Malia in Crete and Majorca’s Magaluf are going to be off limits this summer, why not switch it up and head to Margate on the Kent coast instead?

With the hip beach bars and vintage theme park Dreamland, it is not for nothing that it’s called Shoreditch-on-Sea, in a nod to the East London hipster haunt.

Ride the scenic railway, eat ice-cream sandwiches or take a spin around the roller disco. And at night, trip the light fantastic at Fez or the Margate Arts Club. 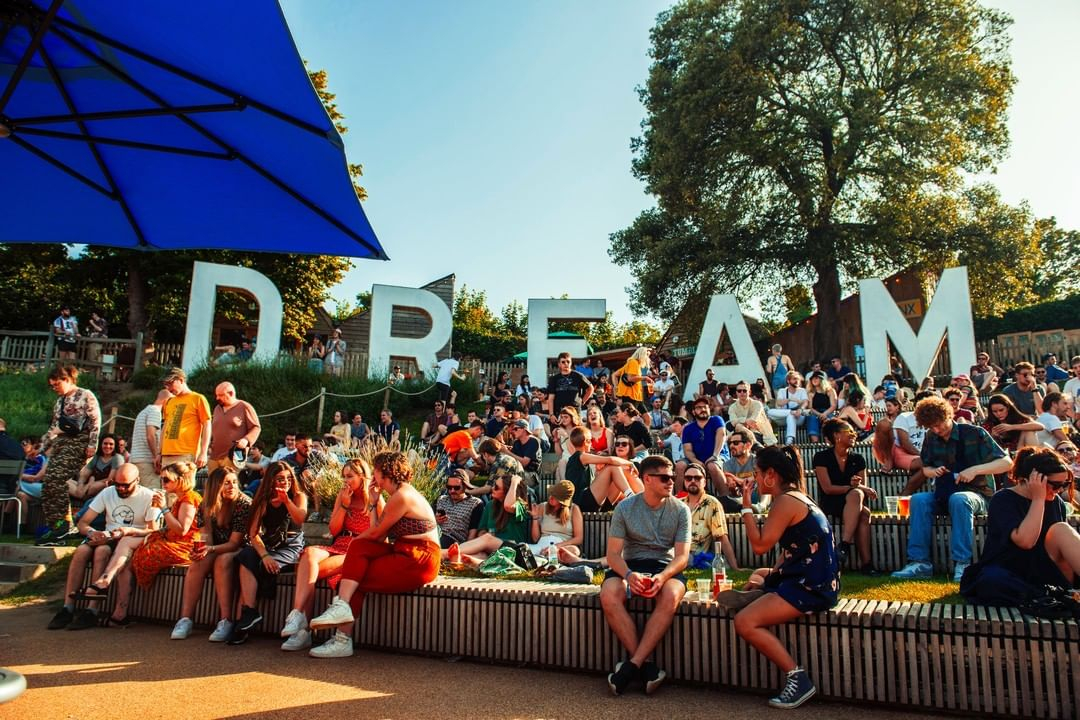 Feeling flash? Stay at The Albion Rooms (rooms from £114, thealbionrooms.live), the trendy hotel by band The Libertines. Or save your bucks for booze and kip down at the Alpha Hostel (beds from £18, margate hostel.com).

We cannot guarantee that you’ll party with the band at The Libertines’ Waste Land, you can follow in the footsteps of bad-boy frontman Pete Doherty with a mega-breakfast at the Dalby Cafe around the corner.

IF it’s wall-to-wall pubs and clubs, yards of schnapps, and glitter bombs you are after, there’s only one place to go. Newcastle.

With a nightlife nothing short of legendary, you can party hard to the Vengaboys’ megamix at the Bigg Market or go Geordie Shore-glam in the cocktail bars and private clubs of Collingwood Street aka the Diamond Strip.

This summer, the Mouth of the Tyne Festival (July 8-11, mouthofthetynefestival.com) is back, with Keane and the Lighthouse Family headlining at Tynemouth Priory, while Dr John Cooper Clarke and Newton Faulkner kick off in Whitley Bay’s Playhouse.

Stay stylish at Motel One Newcastle (rooms from £69, motel-one.com), a stagger from the bars and clubs of Bigg Market.

In the morning, a saveloy dip — a fat saveloy bap with stuffing, pease pudding and gravy — is a sure way to cure even the fiercest of hangovers.

FOR blond beaches, rolling white surf and a sexy, salty nightlife, forget Australia’s Bondi and slide down to Newquay.

The Cornish resort’s Fistral Beach, aka the British Bondi, is the centre of the UK surf scene when it welcomes Boardmasters (August 11-15, boardmasters.com), which is a week-long surf-and-music festival where thousands surf all day and party all night.

For cheap-and-cheerful digs, check out the Escape Surf Lodge (beds from £25, escape2newquay.co.uk), learn to catch a wave or two at the Quiksurfer Surf School (quiksilversurfschool newquay.com) or just party hard at clubs such as Sailors, and Berties on the waterfront, which is renowned for its cheap drinks, wet T-shirt contests and foam parties.

ZIP IT, ZANTE, SNOWDONIA IS A* FOR ADRENALINE JUNKIES

YOUR first holiday without parents does not always have to be all about buckets of booze and foam parties. 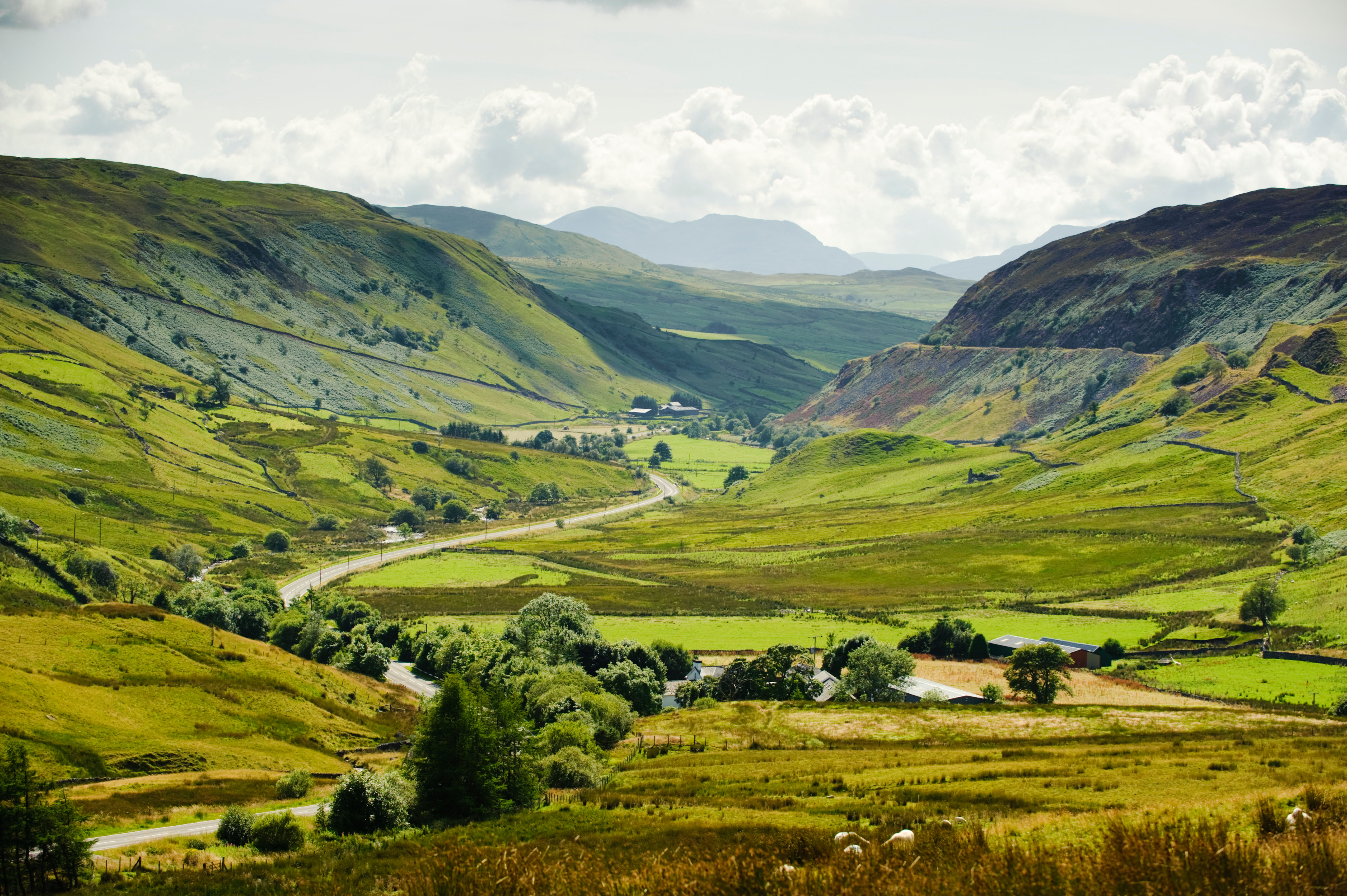 Wales’ Snowdonia National Park is known as the extreme-sport capital of Britain and is a great place to get your teenage kicks. Ride Velocity, the world’s fastest zip-line, at the Penrhyn Quarry in Bethesda, where only the bravest fly through the valleys at 100mph (zipworld.co.uk).

Go white-water rafting down the rapids of the River Tryweryn (nationalwhitewatercentre.co.uk) or venture underground to Bounce Below, a subterranean trampo-lining system in a 200-year-old former slate mine.

By night, camp under the stars at Llechwedd Glamping (tents from £150, llechwedd.co.uk), with safari tents (and a pub) over-looking the valleys of Blaenau Ffestiniog.

SAY ADIOS TO BENIDORM AND EY YUP TO BLACKPOOL

FOR brassy seaside fun, you can’t beat Blackpool. Mixing cheap cocktails and bargain beds, the Mojitos hostel (beds from £25, mojitosblackpool.com) is always lively, and well placed for all of the seaside shenanigans. 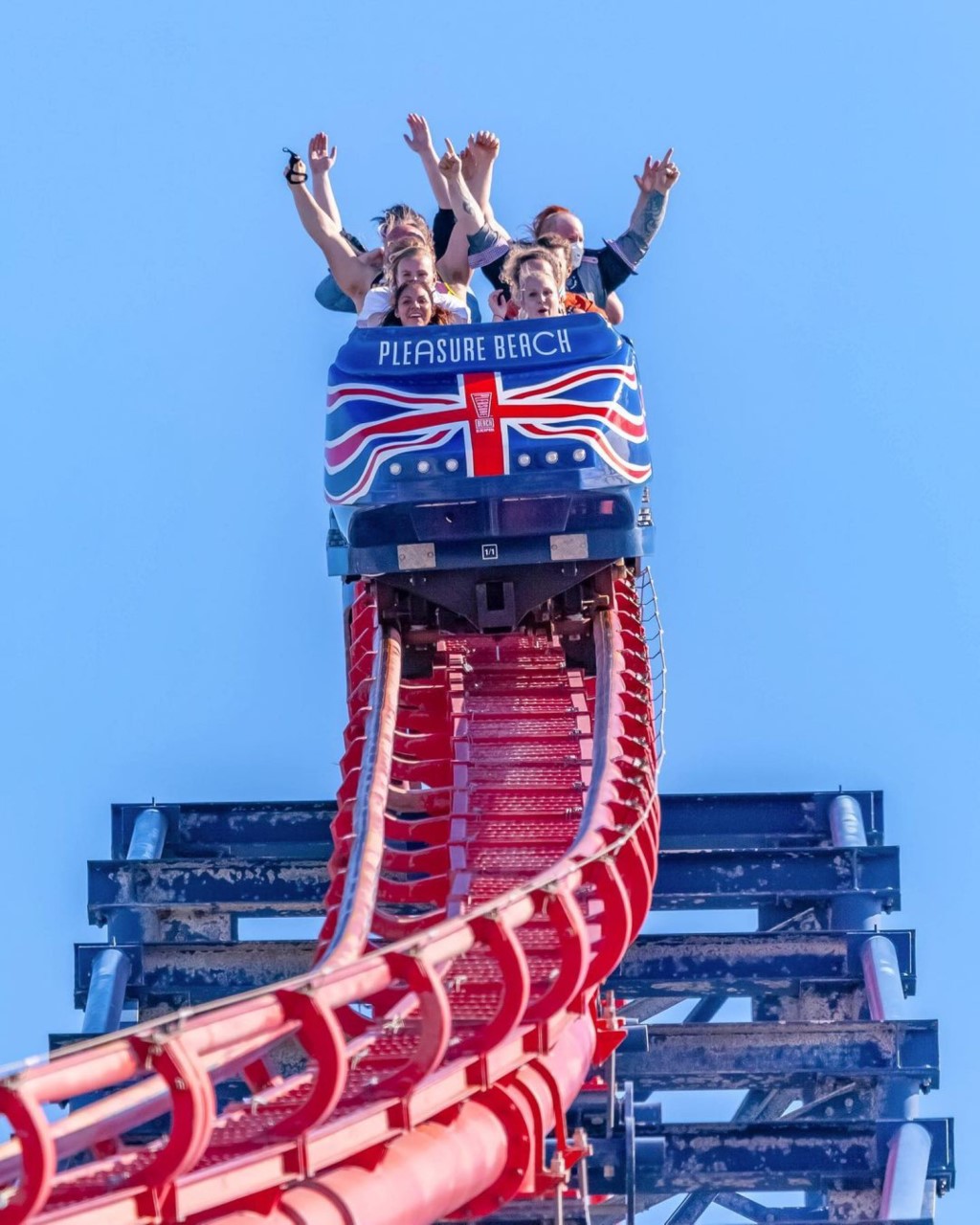 By day, ride the white-knuckle flumes at Sandcastle Waterpark, which is the UK’s largest indoor waterpark, or conquer the coasters at Blackpool Pleasure Beach.

New for this season is the Walk the Woodie experience, where thrillseekers can climb the resort’s oldest wooden rollercoaster on foot.

Nights are fuelled by pitchers of Sex on the Beach at the Walkabout, drag shows at The Flying Handbag or a Jäger- fuelled karaoke marathon at Gaiety’s Bar, before dancing until dawn at Trilogy, Blackpool’s newest megaclub.